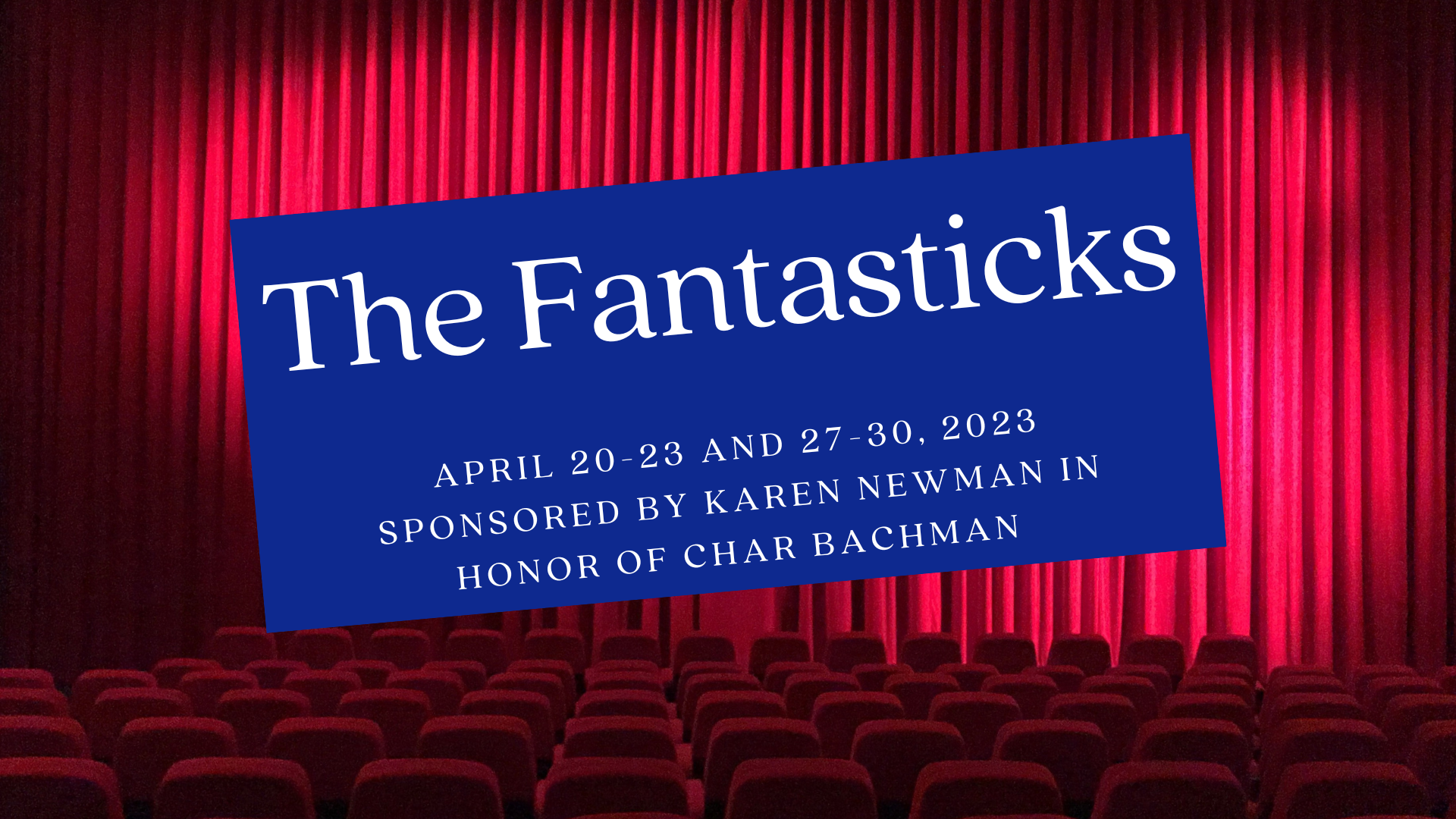 “Try To Remember” a time when this romantic charmer wasn’t enchanting audiences around the world. The Fantasticks is the longest-running musical in the world and with good reason: at the heart of its breathtaking poetry and subtle theatrical sophistication is a purity and simplicity that transcends cultural barriers. The result is a timeless fable of love that manages to be nostalgic and universal at the same time.

The Fantasticks is a funny and romantic musical about a boy, a girl, and their two fathers who try to keep them apart. The narrator, El Gallo, asks the audience to use their imagination and follow him into a world of moonlight and magic. The boy and the girl fall in love, grow apart and finally find their way back to each other after realizing the truth in El Gallo’s words that, “without a hurt, the heart is hollow.”

With its minimal costumes, small band and virtually nonexistent set, The Fantasticks is an intimate show that may be performed in virtually any space, engaging the audience’s imagination and showcasing a strong ensemble cast. Its moving tale of young lovers who become disillusioned, only to discover a more mature, meaningful love is punctuated by a bountiful series of catchy, memorable songs, many of which have become classics. – MTI

Sponsor a show your family loves – or one that matches your company’s values.
END_OF_DOCUMENT_TOKEN_TO_BE_REPLACED